Find a full list of in-person and virtual events on our event calendar.

Online bank fraud has been described as epidemic, with numbers that are staggering — it’s estimated that U.S. banks lose $1.5 billion to phishing attacks annually. Consider also that mobile devices are now ubiquitous and hackers are getting ever-more sophisticated in their ability to gain access to sensitive data and it’s clear that there is a need for proactive IT security offense and defense to stop attacks including phishing, malware, coordinated denial of service attacks, hacktivist breeches and more. The threats to the banking sector are multiple and significant — both financially and reputationally. Today’s bank customer is rightfully concerned about online banking fraud and studies show that the majority of customers would change banks if they became a victim of fraud at their current institution. Security breeches not only cost significant dollars, but they also destroy erode consumer trust. Being proactive is key. 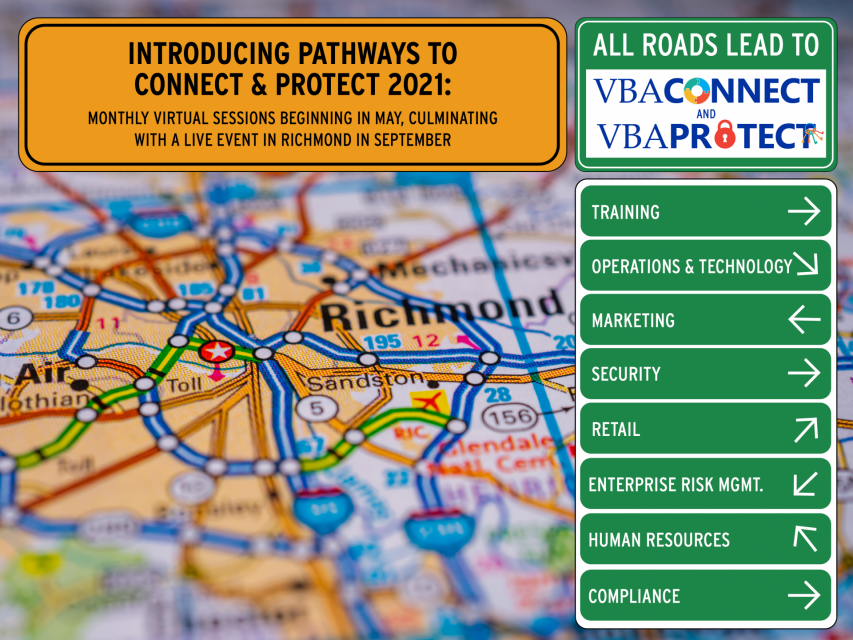 Grab your map and join us on a journey of learning and discovery on the Pathways to Connect & Protect 2021.  Choose your destination (track) and hit the road (Zoom).  At each pit stop (session) in your journey, you will connect with other travelers (attendees) and tour guides (industry experts) and uncover new ideas, trends and developments in banking.  All roads lead to your final destination – an in-person (COVID rules permitting) block party at the Greater Richmond Convention Center in September.  There will be food, music, business sessions and the opportunity to see your friends and colleagues in person from a safe physical distance.

Recent Congressional focus and well-publicized BSA enforcement actions and fines continue to support a climate proving BSA compliance remains of paramount importance to all financial institutions. Treasury continues to rely on financial institutions to serve as the “front-line gatekeepers” for law enforcement efforts to safeguard the U.S. financial system from the abuses of financial crimes, including money laundering and terrorist financing. The federal regulatory agencies continue to rely on financial institutions to take “every reasonable step” to identify, minimize, and manage any risks that illicit financial activity may pose to the individual institution and the industry. Ongoing initiatives by the Financial Crimes Enforcement Network (FinCEN), and continued expansions of the federal examination procedures, reinforce the need to have a strong BSA program at your institution. 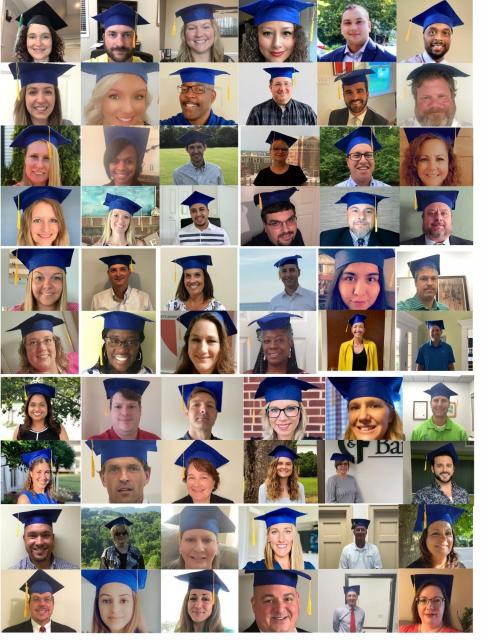 Through the use of highly qualified instructors and a challenging curriculum, the VBA School of Bank Management is designed to provide a multi-dimensional educational experience in banking. Upon completion of three one-week summer sessions and eight home study problems, students will have developed a range of skills that should both enhance current performance and qualify them as candidates for advancement. 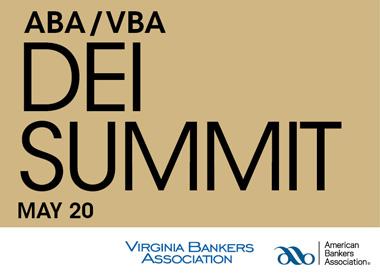 Virginia Bankers Association and the American Bankers Association are excited to announce the 2nd annual virtual Diversity, Equity and Inclusion Summit for bankers nationwide. This event is an important part of continuing a meaningful dialogue on fostering positive change in the industry. The value-packed program will help bankers cultivate a network of peers to share DEI leading practices and explore new opportunities and initiatives for their own institutions. The goal? To equip bankers all over the country with tools to mitigate systemic biases and foster greater inclusion for those disadvantaged by age, race, disability, sexual orientation, gender or other identity factors.

This one-day program is designed to provide training to bankers interested in making a difference in economic and financial education in their local communities. 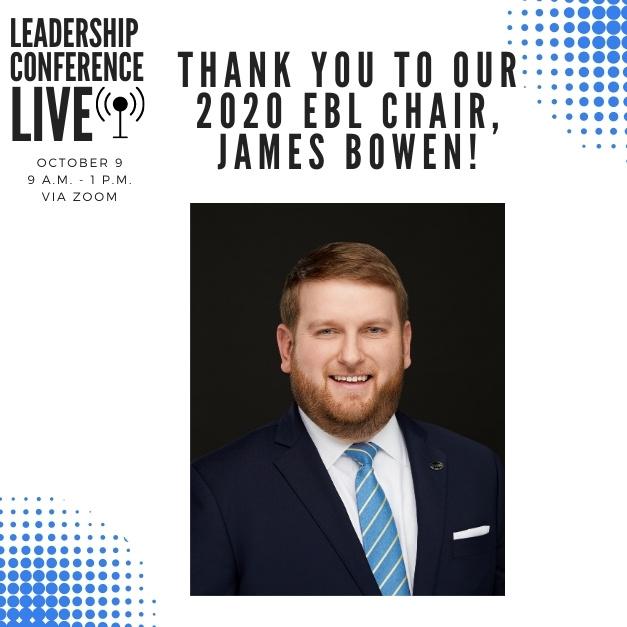 This conference is designed for all women involved in the financial industry who would like to participate in engaging and thought provoking sessions on finding success in the industry. 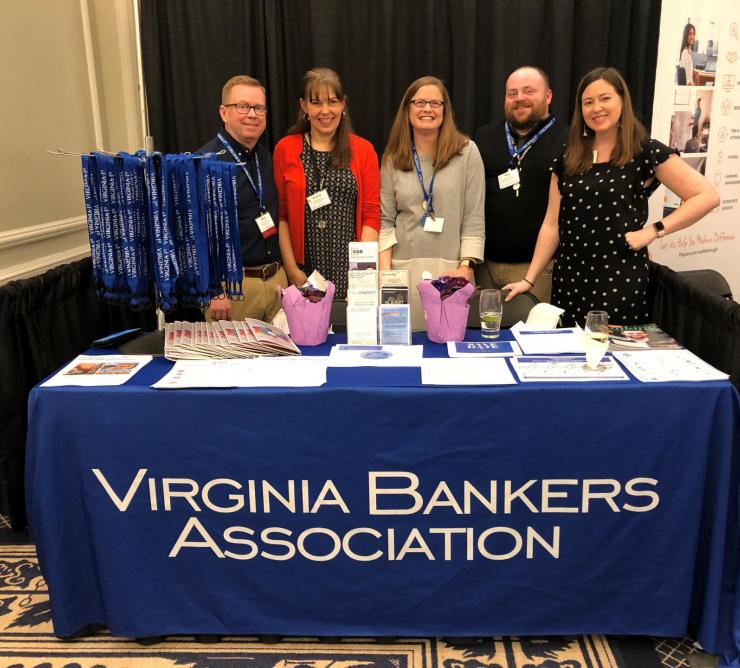