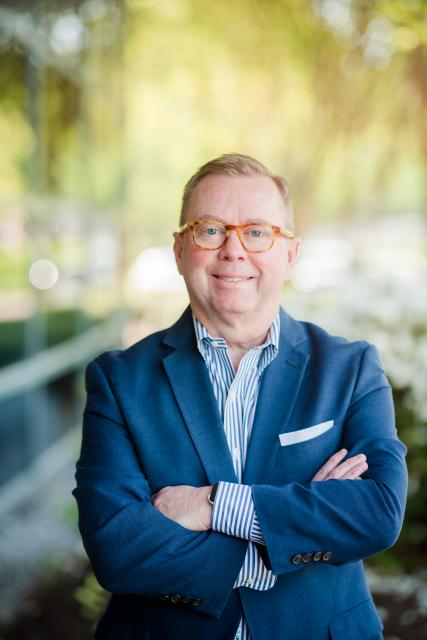 The history major in me loves to look back on the past to search for similarities to the present day and what we can learn from those who came before us.  In recent months, I have heard several economists mention the possibility that the 2020s might resemble the Roaring Twenties of a century ago, which I think would be just fine with us, as long as what happened in 1929 and the 1930s doesn’t also repeat!

A treasure in the VBA history collection – a true gift from our predecessors – is that for many decades, the VBA memorialized every year in a hardbound book; I am fortunate enough to have these prized possessions in my office, and every time I pick one up, I’m rewarded for doing so. For this column, I wanted to see what VBA leaders had to say in 1922 and how it might compare with the talk of today about economic recovery and good times ahead.

1921-22 VBA President Norman H. Williams, president of First National Bank in Chase City, Virginia, did not disappoint. In his speech at the 1922 VBA Annual Convention, Williams said, “Since our last meeting, commercial and financial conditions have gradually improved throughout our state and country, until now they are so much better that we find everywhere a spirit of optimism.”

He went on to say something that sounds very familiar a century later: “It is true that there are some hindrances to a complete return to prosperity. Among some of our domestic troubles might be mentioned high transportation charges, marketing problems (i.e. distribution problems), and unsettled labor conditions, to say nothing of foreign or international disturbing elements. Prospects seem to be good, however, for an early settlement of all these troubles, when we may expect to enjoy good times again.”

There are so many sayings that might apply in this case, like “past is prologue,” “history repeats itself,” or “everything old is new again.” The comparisons between the Spanish Flu and the COVID-19 pandemic, as well as those between the 1920s and 2020s, are perhaps more striking than other present and past period comparisons have been. It stands to reason that in times of so much disruption, we may be more inclined to look to our past for similarities that might teach us something.  In this case, looking back reminds us of a resiliency in people that shows up when we most need it and that helps us get through the worst times, knowing better days lie ahead.

Thank you, President Williams, and may we also expect to enjoy good times again.