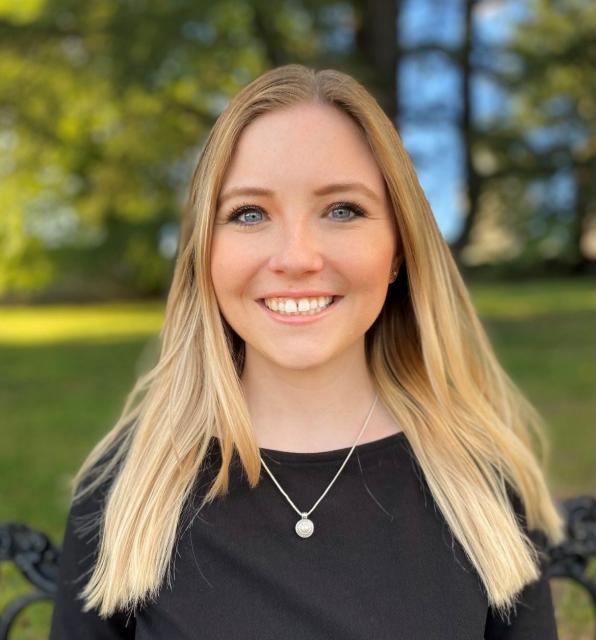 Like much of the last year, the 2021 Virginia General Assembly Session was anything but normal as Virginia’s legislature faced unprecedented obstacles due to the pandemic. In a continuation from last year’s Special Session, the Commonwealth’s response to the pandemic was at the forefront with the spotlight on critical issues such as vaccine distribution, treatment of front-line workers, school reopening and assistance for struggling families and small businesses. Despite deep partisan divides on many issues, many direct responses to the pandemic garnered bipartisan approval to provide relief to affected Virginians.

COVID-19 wasn’t the only thing that was out of the ordinary for the 2021 Session. After Republican leaders balked at granting the customary extension from the constitutionally mandated 30-day session to the normal 46-day session for odd-numbered years, the legislature adjourned in early February and Governor Northam called them immediately back in for a Special Session. With adjournment on March 1st, the effect was a combined timeline equal to their normal “short” session. This maneuver allowed the General Assembly additional time to deliberate on bills and to finalize revisions to the Commonwealth’s two-year budget.

Carrying on the practice from last fall’s session, the House of Delegates met remotely while the Senate convened socially distanced in-person with public comment in hearings done virtually. Amongst all the complications that came along with a Zoom-based session, there was no shortage of banking related issues. The VBA Government Relations team was proactive in working with legislators – by phone, text, email and Zoom – to ensure that our industry had a seat at the table when decisions were made on important proposed policies.

The VBA worked closely with legislators on legislation regarding data privacy and consumer protections. HB 2307 (Hayes) and SB 1392 (Marsden) set a baseline to give consumers control over their personal data, provide companies clear expectations, and leverage best practices without creating excessive compliance burdens. While we continue to support efforts to address this critical issue at the federal level, states had already been signaling an interest in taking on the subject. Seeing the opportunity to shape a more responsible proposal than had passed in places like California, the VBA worked with other stakeholders to support these bills to ensure the legislation would recognize the existing privacy protections required by federal law on banking institutions. A strong Gramm-Leach-Bliley entity and data exemption from the legislation is a template for other states and Congress to use as this issue is debated going forward. Governor Northam has signed the bills into law and they would go into effect on January 1, 2023 to provide time to implement and align with other privacy laws.

As housing related issues, both overall and through the lens of the pandemic, were a key focus of the legislature, the VBA worked closely with housing organizations on HB 2175 (Torian) and SB 1327 (McClellan). These bills assist borrowers with transparency and access to information during the residential foreclosure process. After extensive negotiations with the stakeholders before and during session, we believe the final result strikes an appropriate balance of strengthening consumers’ ability and time to fully understand the process without unnecessarily complicating the ability of lenders to secure their collateral. Likewise, the VBA supported legislation creating a state-level affordable housing tax credit, comparable and consistent with the federal Low-Income Housing Tax Credit. Like the federal counterpart, banks can leverage the credit both for financing development projects and being direct beneficiaries of the credit against their state bank franchise tax. SB 1197 (Locke) is another important tool available to lenders and developers to address the shortage of affordable housing stock across Virginia.

So, what’s next? After adjournment, Governor Northam has until March 31st to decide whether he wants to sign, veto or amend any bills that were approved by the General Assembly. The General Assembly will then meet for their Reconvened Session on April 7th, when the legislature will act on any amendments or vetoes sent down by the Governor. The VBA will send out our annual General Counsel’s report outlining all the enacted laws later this summer in advance of the July 1st effective date of most new laws.