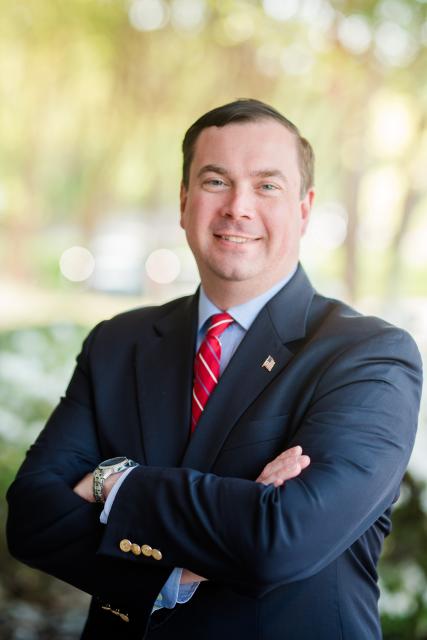 In mid-July, Virginia Governor Ralph Northam announced he was calling the Virginia General Assembly to convene a special legislative session to adopt a revised biannual budget based on new revenue forecasts and consider legislation related to the COVID-19 emergency and criminal and social justice reforms. Special sessions are nothing new in the Commonwealth, having convened them seven times in the last decade. But as with everything in 2020, this one has been different.

When the General Assembly regrouped socially distanced and wearing masks at the Science Museum of Virginia on August 18th to start the 2020 Special Session, the Virginia Senate employed the same approach as they took during the April Reconvene Session where they dealt with the Governor’s amendments and vetoes from the Regular Session. The House of Delegates had migrated down Broad Street in Richmond from their April meeting spot under a tent outside the Capitol to the spaced-out floor of VCU’s Siegal Center. The Senate has continued to meet in-person at the Museum, with occasional committee hearings held virtually when not in Richmond. The House, after procedural jujitsu opposed by Republicans in the minority, has proceeded in conducting their business completely virtual over Zoom, including floor sessions with all 99 members (there is one vacancy).  And yes, they are experiencing the same difficulties as everyone else dealing with virtual anything – the constant reminders to mute or unmute, shaky internet connections and overall fatigue of staring at a camera and screen for hours on end.

Both chambers have sought to continue providing opportunity for public comment and engagement in the legislative process, despite the inability to be in the same physical room. The VBA has testified virtually before House and Senate Committees on bills related to civil liability protections for business during the pandemic, shielding government emergency relief payments from garnishment and a process for borrowers impacted by the current emergency to request a 30-day foreclosure stay. While the substance of comments in support or opposition to a bill is basically the same whether at a podium at the Capitol or before a laptop in your home office (absent the nervousness of having a rogue daughter wander in the screen), not being physically present does have disadvantages.

The VBA worked with several business stakeholders on legislation to protect businesses from being held liable should an employee or customer contract COVID-19. Because of the nature of the virus, it is difficult if not impossible to determine where someone who is COVID positive contracted the virus. Providing this immunity from civil lawsuits would remove the concern of potential legal battles, even when the business does its best in maintaining a safe environment. Unfortunately, labor unions, trial attorneys and consumer rights organizations fought against the necessary clear protections, instead seeking to use the court system to enforce the state’s new emergency temporary standards on workplaces or imposing thresholds to make the protection unattainable in practice. In the end, neither side was able to find common language and the bills were withdrawn by the patrons. In normal times, legislators and stakeholders from opposite sides would be able to sit across the table and work together toward reconciling differences and hopefully reaching a consensus or compromise. That is much harder when contact is through calls, texts and video conferencing and exacerbated by the unknown, but more limited, timeframes of a special session.

Working through the challenges of virtual advocacy is possible. The VBA interacted extensively with Attorney General Mark Herring’s office on a bill from Delegate Hala Ayala that shields government-issued emergency relief payments from the normal garnishment process. Understanding that funds meant to assist consumers in states of emergency should be protected for their intended uses, the VBA worked on improving the original version of the bill to address potentially burdensome process, complexity and liability concerns. After gathering feedback from VBA member banks, we were able to offer specific amendments that benefitted both the banks in undertaking this process as well as the consumers. It took a flurry of emails, exchanged language proposals, and conference calls, but the experience provides a path on how the VBA can continue to positively impact legislation even in a virtual legislative environment.

It remains to be seen in what form and format the 2021 Virginia General Assembly will occur. No matter in-person or virtually, the VBA will be present and actively engage with policy makers to stand up for Virginia banking.