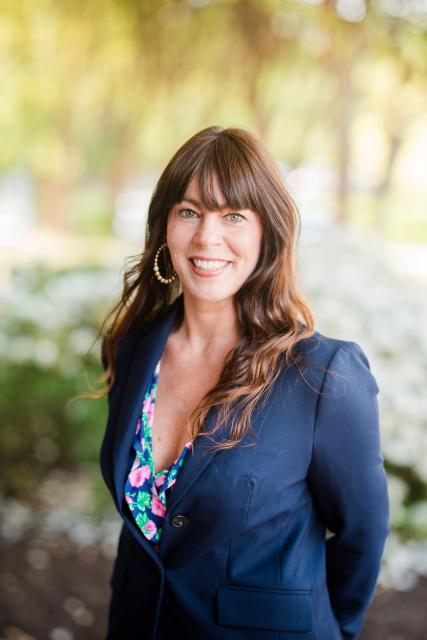 The Consumer Financial Protection Bureau (CFPB) issued a final rule in late 2020 revising requirements under Regulation Z’s Ability-to-Repay/Qualified Mortgage Rule (“QM Rule”).[1]  This rule requires that a creditor make a reasonable, good faith determination of a consumer’s ability to repay a residential mortgage loan pursuant to its terms.  It is important to acknowledge and implement these Regulation Z changes by the rule’s effective date later this summer because, as bankers and other creditors are keenly aware, loans that meet the requirements for qualified mortgages (QMs) obtain important protections from liability.

The current and revised QM Rule both define several categories of qualified mortgages, including General QMs.[2]  The most significant change to Regulation Z under the new QM Rule is that the definition of a General QM loan is revised to remove the 43 percent debt to income (DTI) ratio limit and replace it with price-based thresholds.  In order for a loan to comply with the definition of a General QM loan in the Regulation, the annual percentage rate (APR) cannot exceed the average prime offer rate (APOR) for a comparable transaction by 2.25 or greater percentage points as of the date the interest rate is set.[3]  The revised QM Rule allows higher APRs for loans with smaller loan amounts, for certain manufactured housing loans, and for transactions secured by subordinate liens.

The existing General QM requirements for loan terms, as well as the existing limits on points and fees, are maintained under the revised QM Rule. The Rule also retains the current threshold separating safe harbor from rebuttable presumption QMs.  A loan is a safe harbor QM if its APR is less than 1.5 percentage points over the APOR for a comparable transaction as of the date the interest rate is set (or less than 3.5 percentage points for transactions secured by subordinate liens).

The effective date of the revised QM Rule is March 1, 2021, and compliance is required for applications received for covered transactions on or after July 1, 2021. There is a transition period for covered transactions for applications received on or after March 1, 2021, and before July 1, 2021.  During this time period, creditors will have the option of complying with the new General QM loan definition or utilizing the existing General QM loan definition or GSE Patch.  The GSE Patch encompasses Temporary GSE QMs that conform with the same loan product features’ requirements and limits on points and fees as General QMs but are also eligible to be purchased or guaranteed by either the Federal National Mortgage Association (Fannie Mae) or the Federal Home Loan Mortgage Corporation (Freddie Mac)  (aka GSEs) while under the conservatorship of the Federal Housing Finance Agency (FHFA).[6]  The existing General QM loan definition and the GSE Patch may not be used by a creditor for covered transactions after June 30, 2021.[7]

The changes to Regulation Z’s QM Rule are expected to result in an overall expansion of loans eligible for General QM status.  It is worth noting, however, that the CFPB has stated that a small percentage of loans currently eligible for General QM status would be ineligible for such status under the new QM Rule.  The CFPB touts the revised QM Rule’s move away from a fixed DTI ratio to clear bright-line pricing thresholds as striking an equitable balance between consumers’ ability to repay and access to affordable mortgage credit.  The expanded availability of greater than 43 percent DTI conventional QMs is expected to result in increases in consumer access to credit.

For more information about this article or other legal banking issues, contact DeMarion Johnston, VBA General Counsel, at djohnston@vabankers.org. This article has been prepared for informational purposes only and is not legal advice.

[6] Temporary GSE QMs are not subject to the 43 percent DTI ratio limit like General QMs.

[7] The GSE Patch expires on July 1, 2021 or at such time as the GSEs cease to operate under the conservatorship of FHFA, whichever occurs earlier.