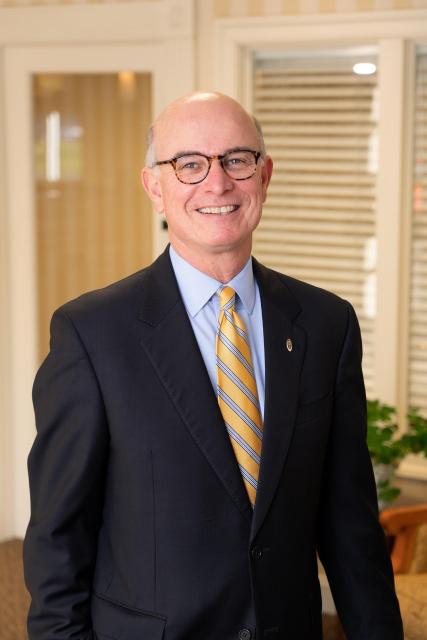 Commenting on Haley’s election, Bruce T. Whitehurst, VBA president & CEO said, “We are delighted to welcome Jeff to the position of chairman for the 2019-2020 programming year. As a proven bank CEO and industry leader, he brings a wealth of experience and strategic vision to the association, Jeff exemplifies true commitment to our industry and has already proven to be a significant asset to our board.”

Haley is an alumnus of James Madison University and the North Carolina School of Executive Bank Management. Active in many professional and civic organizations, he currently serves as a chairman of Bankers Insurance, LLC and a board member of the Virginia Chamber of Commerce. Additionally, he serves as Treasurer of the Future of the Piedmont Foundation.